Dividing property during a divorce can be a complicated process.  The more assets a couple has, the more complicated it can become.  At present, the two highest-value assets the average couple is likely to own are a house and a pension fund, or funds.  Houses can be sold and the proceeds split between the divorcing couple.  Pensions, however, are rather more complicated.  Here are the options.

Essentially, one half of the couple is given a larger share of another matrimonial asset, usually the property, in exchange for waiving their right to a share of their spouse’s pension.  This approach is quick and simple and allows for a clean break, but it depends on there being sufficient assets elsewhere to make for a fair settlement.

While offsetting is the simplest option, pension sharing is arguably the most complicated.  Essentially this means that one partner is given a share of the other partner’s pension pot.  Pensions can be shared even if payment is already being made.  For example, annuities can be cancelled, split and re-bought using the rates in force on the date of divorce.

In reality, the only schemes which may use the latter option are government/LA schemes which generally dislike paying large transfers.  Other private pension schemes typically prefer to avoid taking on additional members who are not contributing financially.

In either case, the sticking point with sharing pensions is that the process can be so expensive that it effectively winds up being an expensive waste of time because the divorcing couple winds up paying so much in fees that the pension itself is decimated.

In this system, the court orders a portion of a person’s pension to be paid to the other party.  This may be the only pragmatic option if offsetting is not feasible and pension sharing would leave too little money to be worthwhile.  There are, however, still a number of problems with it.

Firstly, the arrangement only stands if neither party remarries.

Secondly, the pension is taxed at the rate applicable to the main recipient, who will probably be the higher earner.

Thirdly, the pension remains under the control of the partner to whom it was assigned.  If their interests conflict with their ex-partner’s, then the ex-partner just has to deal with it.

If you need help and advice, please contact us 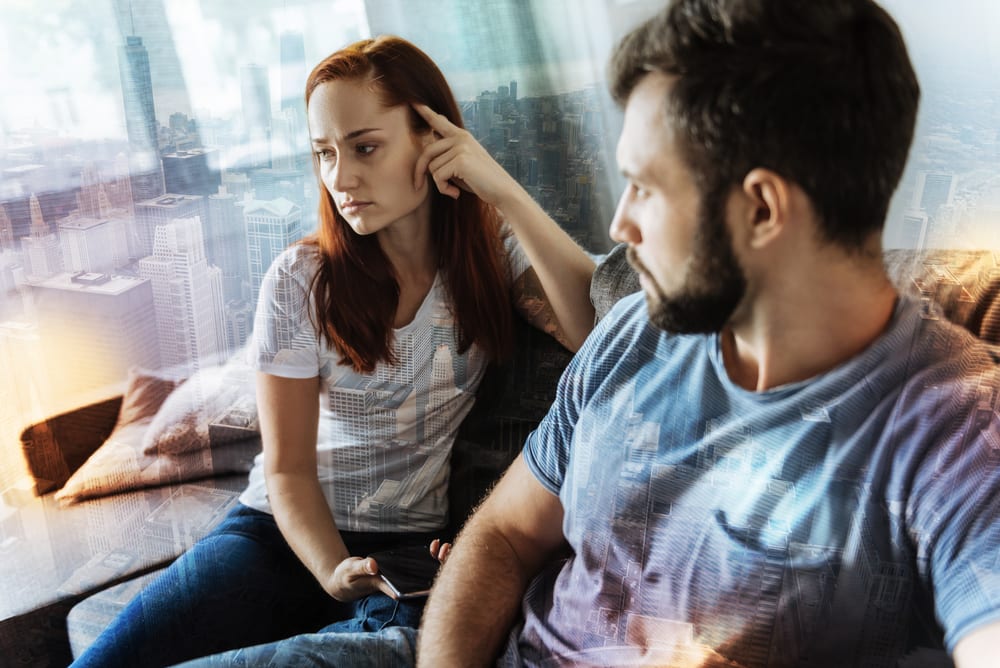 A mortgage is likely to be the single largest financial commitment you ever make. There’s a wide range of mortgage products out there, with varying interest rates and repayment options available.
Read More

It’s important to plan ahead for your retirement. Here, we explain why pension planning is so important, and describe some of the options available to you. This information is intended only as guidance. For advice on your specific circumstances, please get in touch.
Read More

It’s important to ensure you put the right insurance in place to protect your home, it’s contents and your overall financial security.
Read More

Life and Protection Insurance policies can protect you and your family from the financial consequences of death, a serious accident or illness, or unemployment.
Read More

Investing money needs careful consideration and you need to be absolutely sure of the risks involved. This section provides generic information on different types of saving & investment. You should seek advice appropriate to your specific circumstances prior to making any decisions.
Read More